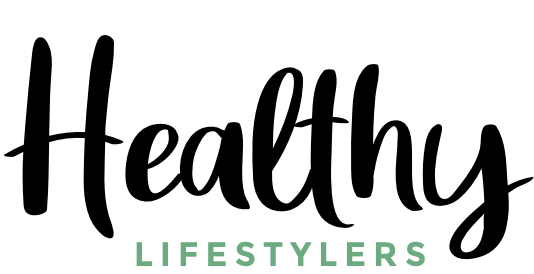 I roasted a cauliflower with a mild curry powder the other day. We ate some as a side dish but there was still quite a bit left over so I wondered what to do with it. It came to me in a flash – quiche. It's the most inspired thing I've cooked for a while so here goes.

For the Roasted Cauliflower

You can replace the lard and butter with any baking fat.

For the quiche cream filling

Divide the cauliflower into florets and put them in the roasting pan. Sprinkle the curry powder and salt all over, pour in the olive oil and mix it all together with your hands.

After you've washed your hands, cover the roasting pan with foil and place in the oven for thirty minutes. Then turn up the heat to 200 degrees ( 185 Fan), remove the foil and toss the florets about a bit. Leave for a further 10 or 15 minutes until the florets start to singe a little at the edges. Keep an eye on them at this point as you don't want them to burn.

Remove from the oven and leave to cool. You can make this a day or two before if you want.

To make the pastry

If you can't make pastry or just can't be bothered get a block of shortcrust from the supermarket. It won't be as nice but it'll do at a pinch. Otherwise…

Start with a well chilled bowl and fat. Warmth is the enemy of decent pastry making – except for the baking bit obviously.

Sieve the flour into a bowl and chop the fat into it in small pieces.
With your fingertips rub the fat into the flour until you have a mixture that resembles breadcrumbs.
Stir in the egg yolk and a tablespoon of chilled water, using a knife, until the mixture gathers together in a rough dough. Put it in some clingfilm, squeeze it into a flattish block and then put it in the fridge for half an hour or more.

Using a hand held electric mixer mix the eggs, egg yolk and cream cheese until they are completely smooth. Season well with salt and ground white pepper. Mix in the cream and then finally the grated cheese.

Make a blind baked pastry case for the quiche

Remove the pastry from the fridge and let it head towards room temperature until it starts to get a bit supple. If you try and roll it straight from the fridge it tends to crack.

Roll it out and line the buttered flan dish. I like to leave some pastry hanging over the edge as it helps to stop it from shrinking back into the tin.
Cover the base with a disc of baking parchment and then with baking beans. Place in the oven for ten to fifteen minutes.

Once the flan case has started to turn a light biscuit colour, remove from the oven and take out the baking beans and parchment. Return to the oven for about another five minutes to allow the base to crisp up a bit.

Remove the flan case from the oven and arrange the roasted cauliflower florets evenly around it. Don't pack them in too tightly – this is a quiche, not a cauliflower pie.
Gently pour over the egg and cream mixture. Most of the cheese will probably stay in the bowl. No matter, just scrape it out gently and distribute it evenly about the flan.

Turn the oven down to 170 (160 Fan) and return the quiche and bake for about 30 to 40 minutes or until the top is starting to brown but the centre still has a slight wobble. If you have an electronic thermometer then it's ready when it shows about 75 – 80 degrees in the centre.

Remove from the oven and leave on a wire rack until cooled to room temperature.

Serve with some salad. It'll keep for a day at room temperature but will need to go in the fridge if you can make it last any longer.